Shoalhaven Neighbourhood Services was initially established as the Shoalhaven Information and Aid Centre and commenced operation in early 1977 from a Council Cottage at 7 Collins Way, Nowra.   An initial grant of $1000 was given by the Department of Youth and Community Affairs and a local businessman also gave a $1500 interest free loan to help meet the costs of establishing the centre.

The Centre was an advice and referral centre and in February 1978, Volunteer Training Courses commenced. The first Annual General Meeting was held on the 1st December, 1977.

In November 1979 an application for an increase in funding was submitted to the Department of Youth and Community Services, under the Neighbourhood Centres Program.   The first Co-ordinator of the Centre was employed in 1980 for 15 hours per week which gradually increased to 25 hours per week by the end of 1989.

In 1982 the name of the service was changed to the Shoalhaven Neighbourhood Centre and relocated in 1983 to 134 Kinghorne Street, Nowra.  In 1982, the paid position at the centre was changed from Co-ordinator to Community Development Worker in response to a change in funding emphasis.

On 24th November, 1986 the Shoalhaven Neighbourhood Centre became an incorporated body under the Associations Incorporations Act, 1984.

The Neighbourhood Centre has been supported by a loyal band of Volunteers since inception.  They have done and still do keep the Centre open on a daily basis by answering all enquiries, making referrals, and carrying out administrative support duties.  They are the public’s first point of contact with the service.

Throughout the years the organisation has also provided a variety of essential services to the community some of which include a venue in which various community groups hold their meetings, access to Outreach services, interagency meetings, food co-op, art and craft activities, volunteer training courses, self help and support group, drug and alcohol services, counselling, friendly visiting services and outreach services in St Georges Basin and Ulladulla just to name a few.

In 2017, Shoalhaven Neighbourhood Services Inc become a registered National Disability Insurance Scheme (NDIS) provider and in early 2018 we secured another property to deliver our Neighbourhood Centre and social support services from in Nowra. We moved into our new premises at 41 Worrigee St, Nowra in January 2018.

A commemorative history booklet of Shoalhaven Neighbourhood Services is available, please contact us to receive a copy. ​

Also in this section 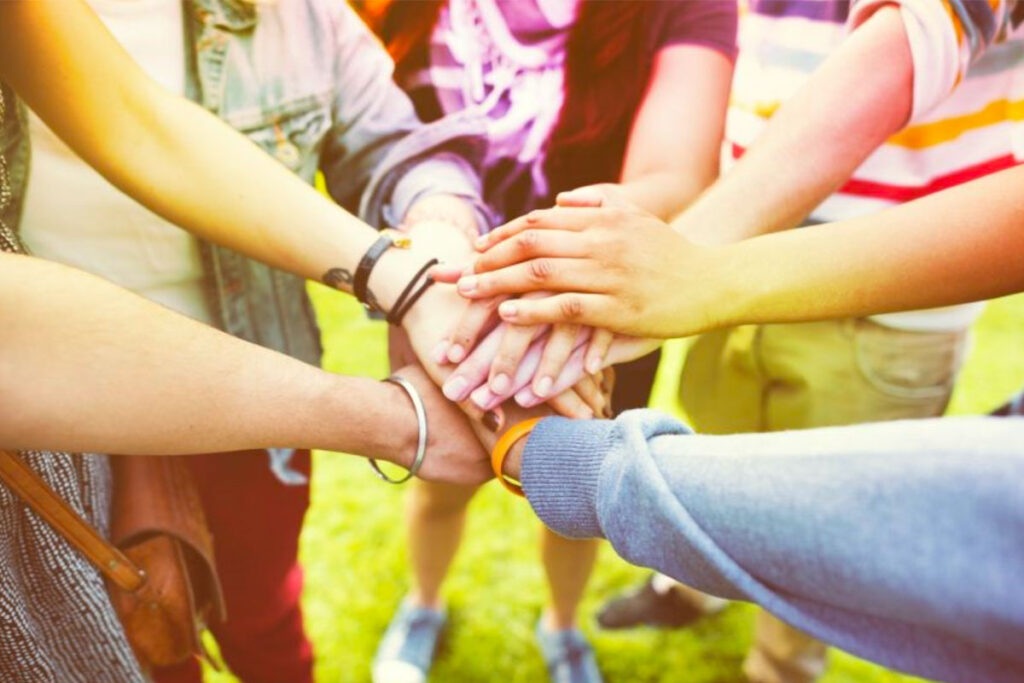